The store will not work correctly in the case when cookies are disabled.
Due to the supply chain, some products have waiting times. Call 317-225-4117 to check product availability.
Menu
Account 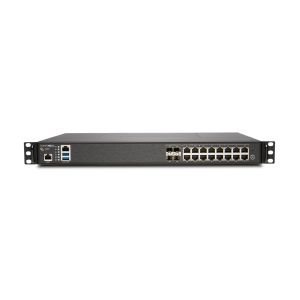 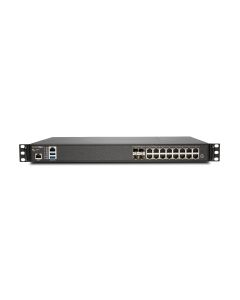