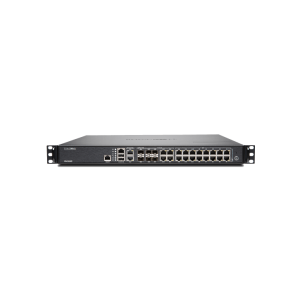 SonicWall NSa 5650 firewalls are designed for mid-sized organizations looking to extend high port density, significant advanced networking, and real-deal security features that leave no attack surface exposed. With a whole suite of advanced network security services and features available to bundle on, the SonicWall NSa 5650 is a great option for any admin looking for greater visibility and control over their network. 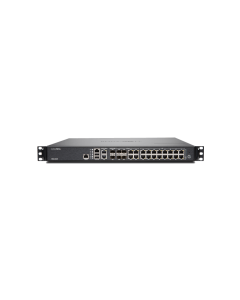