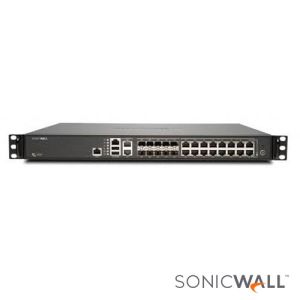 Using application intelligence & control, network administrators can identify & categorize productive applications from those that are unproductive or potentially dangerous, & control that traffic through powerful application level policies on both a per-user & a per-group basis (along with schedules & exception lists). Business-critical applications can be prioritized & allocated more bandwidth while nonessential applications are bandwidth limited. Real-time monitoring & visualization provides a graphical representation of applications, users & bandwidth usage for granular insight into traffic across the network. 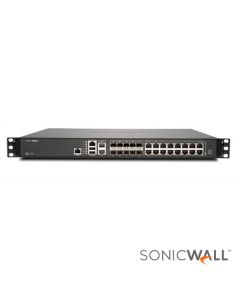