The store will not work correctly in the case when cookies are disabled.
ATTENTION: Due to backorders & inventory issues, please anticipate wait times on select Ruckus, Aruba, Fortinet, Palo Alto, & other products.
Menu
Account 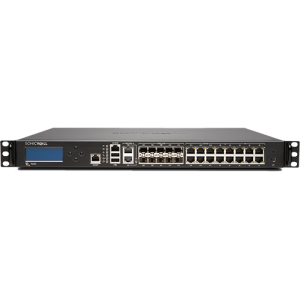 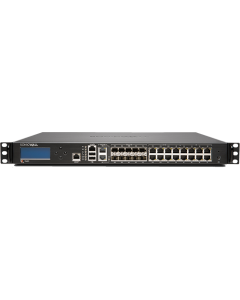