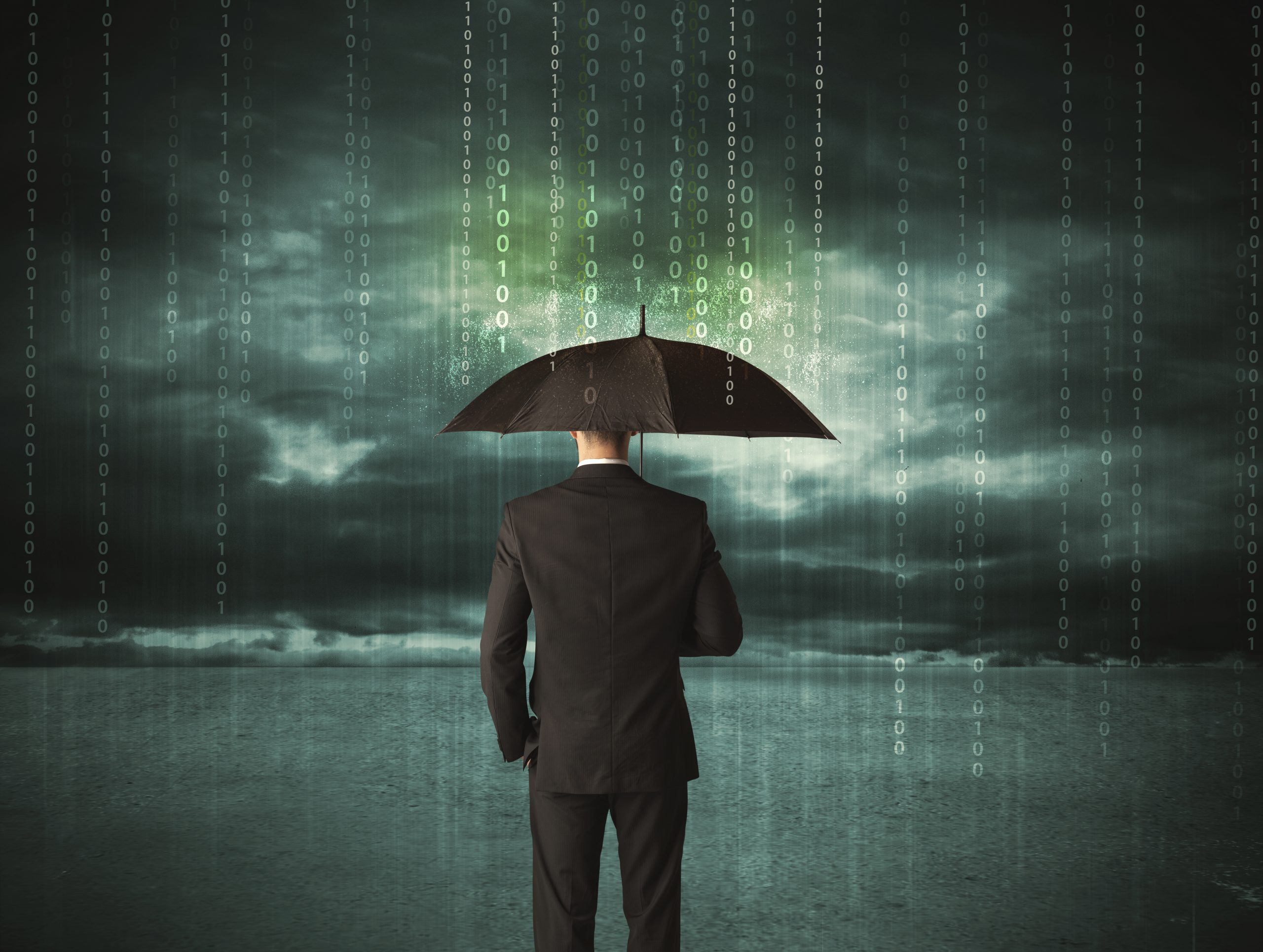 The Past is Prologue

As Shakespeare once wrote, “the past is prologue.” When it comes to cybersecurity, knowing the recent past – and trends in the threat landscape – is vital to protecting your network against the latest and greatest hazards. And so the past – as in 2019 – is prologue in the 2020 SonicWall Cyber Threat Report. The report is prepared by SonicWall’s Capture Labs threat research team. It provides an in depth look at the cyber threats of 2019 to help businesses, governments, and organizations of all sizes better prepare to stop the threats of 2020. Let’s take a look at some of the highlights of the Cyber Threat Report. 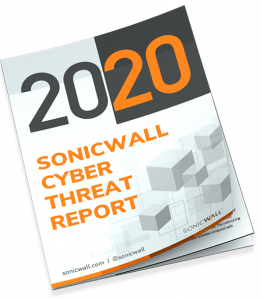 The good news: Ransomware attacks were down in 2019 – 6% in fact – from the all-time high recorded in 2018. There were a grand total of 187.9 million last year. The less good news? Well, you probably saw it in the news. There was an increase in targeted attacks, hitting government networks, power grids, and even schools & hospitals. Attackers more and more are focusing on quality over quantity, looking for targets that are most likely to pay rather than blanketing all corners of the connected world.

Just how many of these targets were hit last year? It’s probably under-reported because victims can be hesitant to reveal a breach. But more than 140 state and local governments were successfully targeted for the year, and over 600 schools and hospitals – just through September. The Cyber Threat Report warns, however, that the average individual can still be a target, too. Researchers note that ransomware operators are more willing than ever to have a dialog and negotiate with their victims to get a payout. They’ll even use things like sextortion scams, a form of blackmail that suggests the attacker has compromising information or images that they’ll release unless the victim pays.

IoT Malware on the Rise

You down with I-o-T? Yeah, probably! While internet of things devices are hardly Naughty By Nature, they’re becoming more and more ubiquitous. As in, if you’re reading this, there’s virtually zero chance you don’t use some type of IoT device(s) in your everyday life. But with that popularity comes greater exposure. In 2019, the Cyber Threat Report indicates there were 34.3 million IoT malware attacks. Oh, and those attack numbers – much like the number of IoT devices – are trending up.

Security has not initially been a priority for most IoT device manufacturers. With no standards in place, devices commonly come with out-of-the-box vulnerabilities like weak or hard-coded passwords, unsecured interfaces, and a lack of secure update mechanisms. An otherwise secure network with vulnerable IoT devices may be leaving a backdoor wide open for hackers to access data.

While transport layer security (TLS) and its predecessor, secure sockets layer (SSL) encryption standards are largely meant for good, bad actors are always looking to spoil the fun. Encryption when used for wholesome purposes ensures privacy and protects data. But hackers use this encryption against a network, sending malicious packers to obfuscate malware files. That can get them through a network’s standard defenses. The Cyber Threat Report shows our aforementioned bad actors sent 3.7 million malware attacks over TLS/SSL traffic in 2019, 27.3% more than the year prior. Why is this technique on the rise? Many firewall appliances don’t have the capability or power to detect, inspect, and stop attacks sent through encrypted traffic.

Defenses Are Improving, Too

Most of this Cyber Threat Report analysis is probably giving you anxiety, so let’s end on a positive note. The forces for good are continually improving their (which also means your) defenses against these hazards. Security advances include faster identification – and in turn faster mitigation – of zero-day threats. For instance, SonicWall is able to ID never-before-seen malware variants about 2 days before malware repository VirusTotal receives samples. Also noted are advancements made in deep memory inspection technology to combat side-channel attacks among others. In SonicWall’s case, that technology is a part of its Real-Time Deep Memory Inspection (RTDMI) engine. You can get a taste of it with a new SOHO 250 or TZ350 bundle. The report additionally spotlights growing momentum of perimeter-less security as traditional boundaries go by the wayside. This includes the introduction of the secure access service edge (SASE), which would combine software and service-based security solutions.

Visit our Threat Dictionary to get updated on some of the latest cyber threats out there today. Shop for SonicWall security solutions like firewalls, web application firewalls, and cloud app security to name a few. And get your very own copy of the full 2020 Cyber Threat Report to dig into all the nitty gritty details yourself.