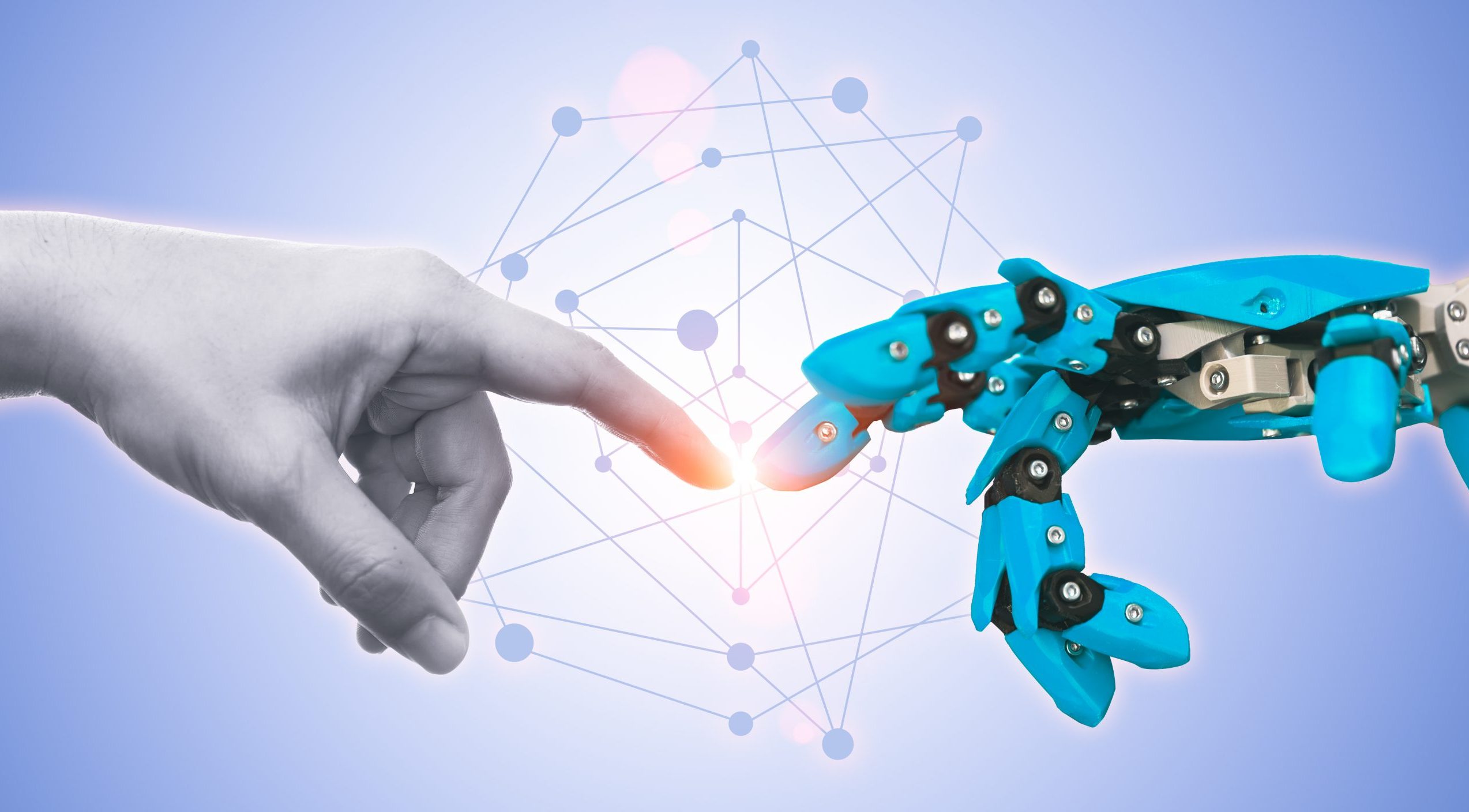 SonicWall’s best-selling SonicWall TZ300 has been a mainstay in small business network security for years, but 2019 proved to be the best time to pass on the torch. The SonicWall TZ300 is officially discontinued. However, from the success of the TZ300 was born the next generation of next gen protection: the SonicWall TZ350. Firewalls are continuously improved and updated in order to keep pace with the cyber arms race. With attacks growing more advanced, more targeted, and more elusive than ever before, SonicWall needed a new star that could truly extend enterprise-level protection to small businesses.

SonicWall TZ300 at a Glance

The SonicWall TZ300 was one of the most popular Next Generation Firewalls during its tenure, but this mighty SMB appliance has finally reached retirement age. Last Order Day, the first step in the SonicWall Life Cycle, was issued January 22nd, 2020. That means no more SonicWall TZ300 physical products will be manufactured. The duration of this phase of retirement is dependent on multiple factors like outstanding inventory remaining at distributors.

If you currently own a SonicWall TZ300 and are worried you’re about to lose security services, you’re in luck. Though no more appliances will be sold after this TZ300 discontinued date, annual license subscriptions will still be active and function as normal, and you will still be able to purchase Renewals & Licensing for the SonicWall TZ300 until the official “End of Support” phase in January 2025.

SonicWall TZ350 at a Glance

The era of choosing between performance and security has ended. SonicWall’s newest generation of firewalls are designed to handle the increased bandwidth demand required by cloud-based Software-as-a-Service apps, video steaming sites, and resource-heavy social media. The SonicWall TZ350 offers significantly higher Deep Packet Inspection capabilities to meet the growing volume of encrypted traffic on the web. This also means that if you’re paying for a gigabit Internet connection, you’ll get greater capacity to utilize that speed and support more users. Plus, the TZ350 firewall includes a DPI SSL license by default, so you’ll be inspecting encrypted traffic right out of the gate.

Wireless networking is easier too with the SonicWall TZ350, which can support both traditional 802.11ac wireless standards as well as the higher performing Wave 2 standards. Wi-Fi speeds and  appetite for mobile connectivity are increasing exponentially, so it’s best to get on more advanced Wave 2 protocols sooner rather than later.

Onboard memory also saw a boost with the SonicWall TZ350 hosting onboard memory up to 1 GB. That means the footprint of users on your network can grow without losing the ability to manage them all with granular rules and policies. It also translates into more robust reporting to illuminate IT decisions.

Upgrade to the TZ350 Today

Don’t wait to be dragged kicking and screaming off your old box. Visit our SonicWall TZ350 page and Live Chat with our team to see how to get enterprise-class security at a small business firewall price-point.